Our TEDx Talk on Expressive Digital Imagery® (EDI) has just been published by TEDxBeaconStreet, bringing to life two important benefits of EDI.

The story of “Peter,” a young man with substance use disorder, illustrates the power of EDI to enable expression that is often not possible with words alone. Peter’s image began as a simple iPad photograph of the front seat of his car. During a therapeutic group session at the Gosnold Addiction Center, Peter told an emotional story of repeated nights spent alone in his car using drugs. He described it as an endless cycle leading nowhere. Remarkably, Peter told his peers and clinicians that prior to creating this image, he hadn’t been able to share his story with anyone. Open expression of feelings and emotions is critical for recovery from addiction, and EDI played an important role in Peter’s healing. 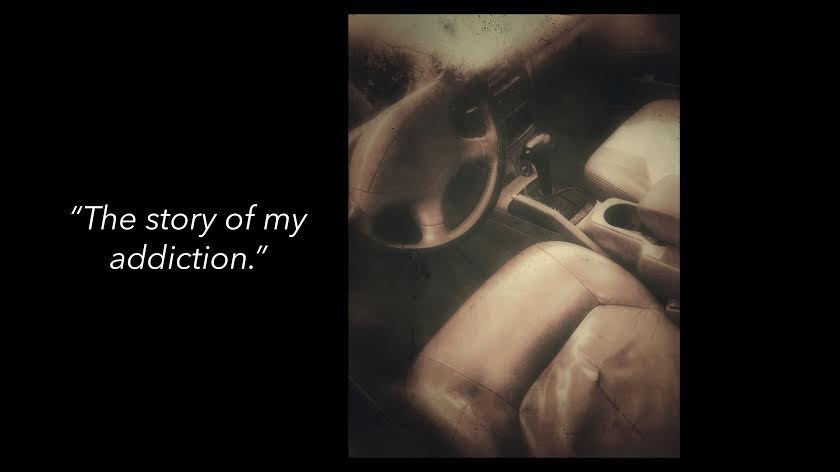 “Jonathan” is a man in his 30’s who is challenged with bipolar disorder. During a community group program sponsored by the National Alliance on Mental Illness, Jonathan created an image expressing the isolation he often experiences. As Jonathan shared his image, the facilitators observed a level of connection, engagement, and support among group members that went far beyond what typically occurs during talk-based programs. There is well established scientific evidence that groups with these positive dynamics lead to improved outcomes for participants. The EDI Institute now plans to validate the impact of EDI on group outcomes through clinical research of our own. 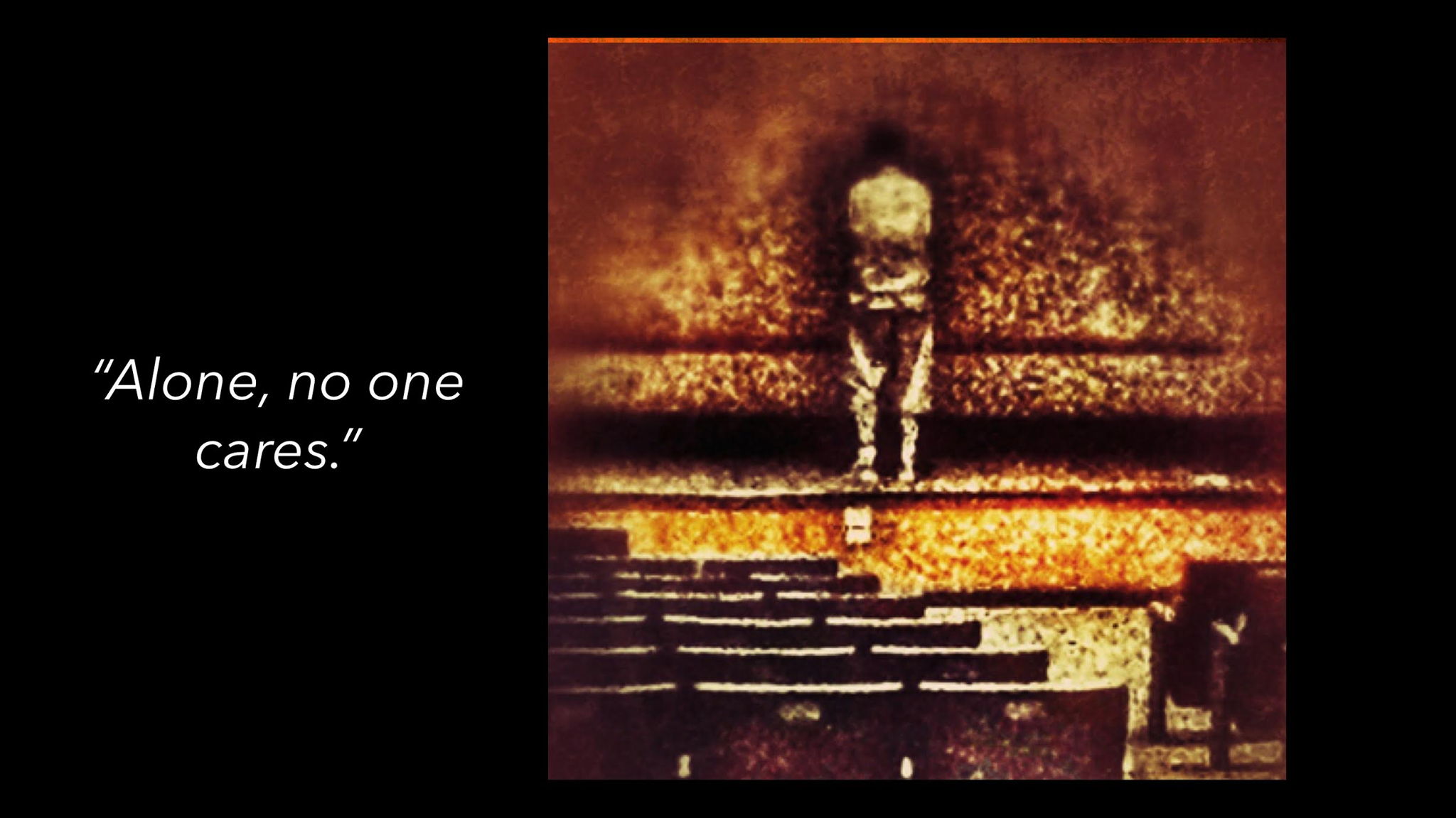